Home Featured Posts Leave a Space in Your Schedule to Check Out the Supermoon Lunar...

Marquette, MI  – September 23, 2015  –  If you are looking for something to do this Sunday, consider heading out to one of Marquette’s sandy beaches or rock shores for a rare lunar event. Sit out under the stars with a camera or a friend and catch something that won’t happen again for another 18 years!

Sunday, September 27th at approximately 10:10 PM (EST) there will be a full lunar eclipse of a Supermoon. With the last Supermoon lunar eclipse happening 33 years ago, this one will be something to remember!

To brush up on the science behind what you’ll be viewing, a lunar eclipse occurs when the Earth lines up directly between a full moon and the sun. During this time you will see the Earth cast a shadow onto the moon. Gaining the name “Blood Moon” from the coloration of the Earth’s shadow, scientists predict that this occurrence will last an hour and 12 minutes. During this eclipse the moon will be closer to the Earth in it’s optical orbit and appear 14% larger in diameter and shine 30% brighter, thus the name “Supermoon” emerged.

With the massive Supermoon only a few days away, weather permitting, anyone in the western hemisphere should be able to see all the stages of the eclipse from start to finish.

Mark it down on your calendar or enter the time in your phone. If you’re interested in seeing the Earth’s shadow actually spread across the moon, turn your head upwards around 8:30 PM. The shadow will be clearly visible over the moon by 9:15 PM.

Don’t miss one of the universe’s most spectacular celestial phenomenons, visible form your backyard!

On the topic of space, if you are interested in the galaxy, check out the audio from Todd Paz’s coverage of the recent events involving Pluto on The 8th Day!

Check out a gallery of nightscape photos taken by some of your own local Michigan Photographers!
Special thanks to Mike Tokarz, Daniel Frei, Simon Fletcher, Jeff Dobbs, Joe Lopez, and Ken Hawthorne 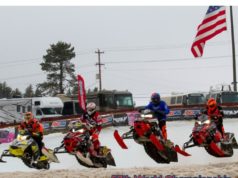 Get a Pair of Tickets to The World Championship Snowmobile Derby in Eagle River! 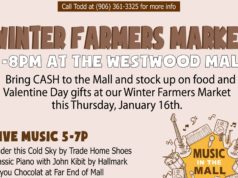 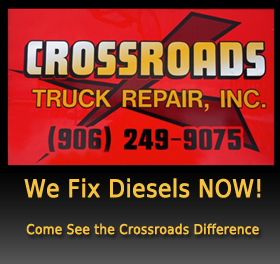 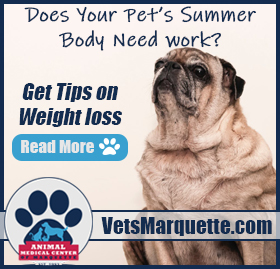 Be Aware of Your Pet\'s Weight 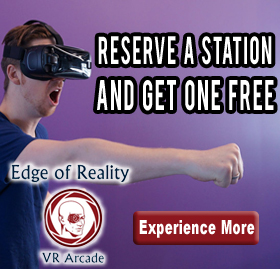 Reserve A Station and Get One Free 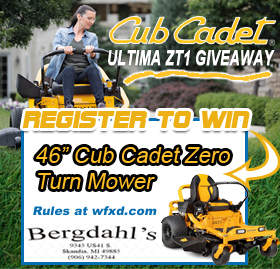 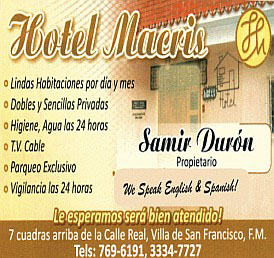 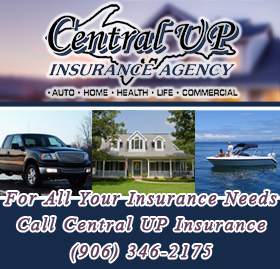 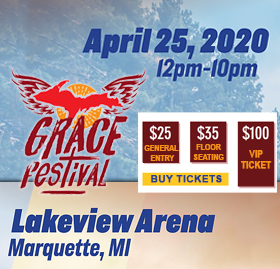 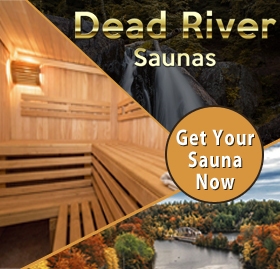 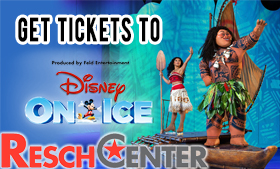 Disney on Ice at the Resch Center

Register to Win Our Next Prize!