The low levels threaten the ability of boats to operate in those areas. Fifty-eight dredging projects are targeted with the emergency spending plan.

The Governor also signed bills that allow dredging permits to be granted more quickly, as well as reducing certain fees. The spending plan uses money from the state waterways fund which had earlier been set up for marine infrastructure improvement. The rest of the revenue comes for the state’s general fund.

The spending bill is part of a larger piece of legislation which includes money for things like park improvements and trail development. Those projects are funded with royalties from oil and gas leases on state land.

Lt. Governor Garlin Gilchrist Checks In To Talk About COVID-19 Efforts In MI 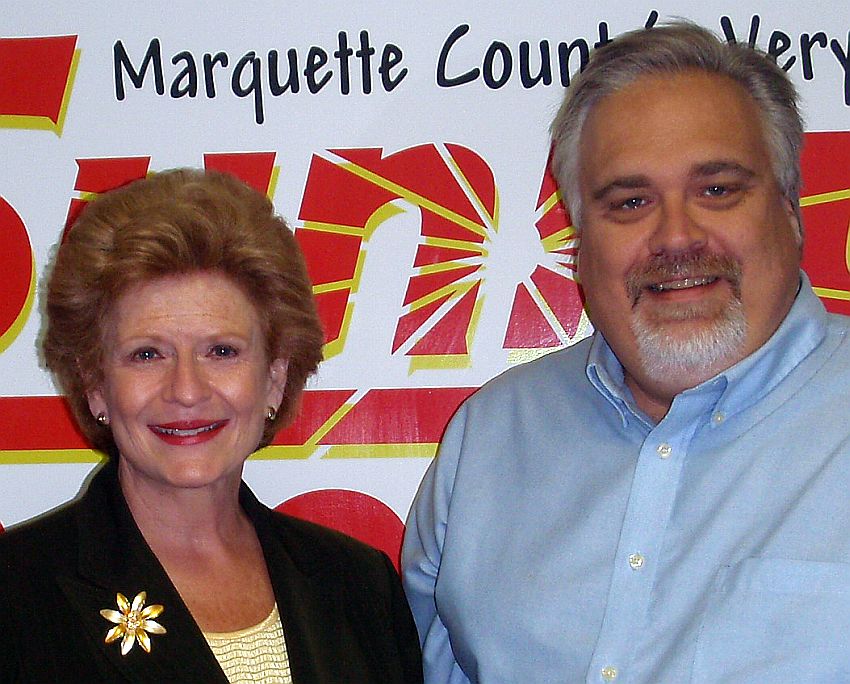 Protect Your Dog From Heartworm

Our Sister Station 106.1 The Sound

Register to Win Our Next Prize!